Process of Operational Due Diligence: 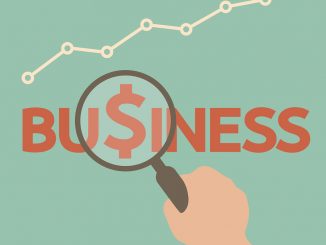