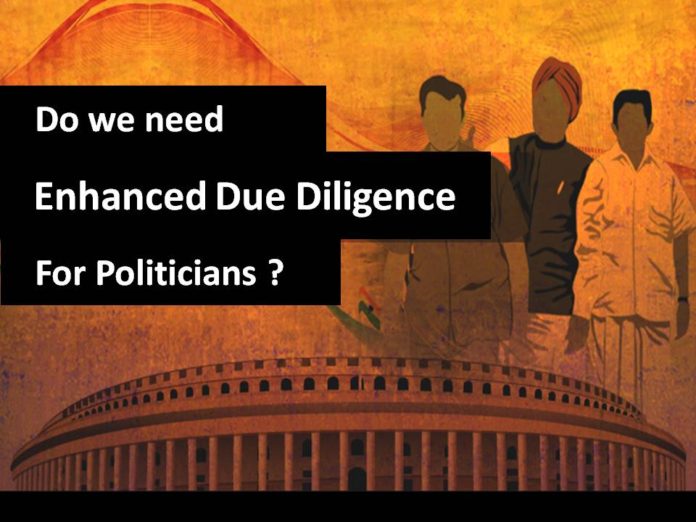 According to the Reserve Bank of India, Politically Exposed Persons (PEPs) are individuals who are or have been entrusted with prominent public functions in a foreign country, e.g., Heads of States or Central Governments, senior politicians, senior government/judicial/military officers, senior executives of state-owned corporations, important political party officials etc.

The infographic above considers the Indian political scenario and the taxonomies to define the term indepth. The definition covers Legislative bodies such as Loksabha, Rajyasabha, members of legislative bodies, security forces, relatives of the politicians. It also endeavours to defines the term Politically exposed directors.

Bankers are required to perform the enhanced due diligence where there is an involvement of Politically exposed person. Growing demands on internal resources often cause delays in clearing clients or prospective business partners, damaging the relationship and, at times, missing what could have been valuable to assess the business opportunities.

Biznexxus provide the Enhanced Due Diligence Report on the registered Indian companies. Our enhanced due diligence report consider different possibilities in which Politically Exposed Persons operate in the business world. Some of the possibilities which our report considers are

One of the significant considerations in Enhanced Due diligence report is to analyse the companies where more than one politicians from different parties are involved. The picture sketched by media about the cut-throat competition may not be true always. There are politicians which represent rival political parties but they do the business together. Sometimes the business is family business but the political parties are different.

Below dashboard reveals the statistics about the heightened risk individuals who are politically associated.

When the politicians have to exercise their political clout or power, they get associated with certain companies for a short period of time and once the benefit is passed on to the company or when the event is completed then they prefer to resign. Biznexxus reports consider these associations in the Enhanced Due Diligence Reports. 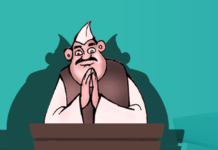 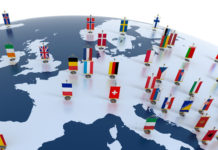